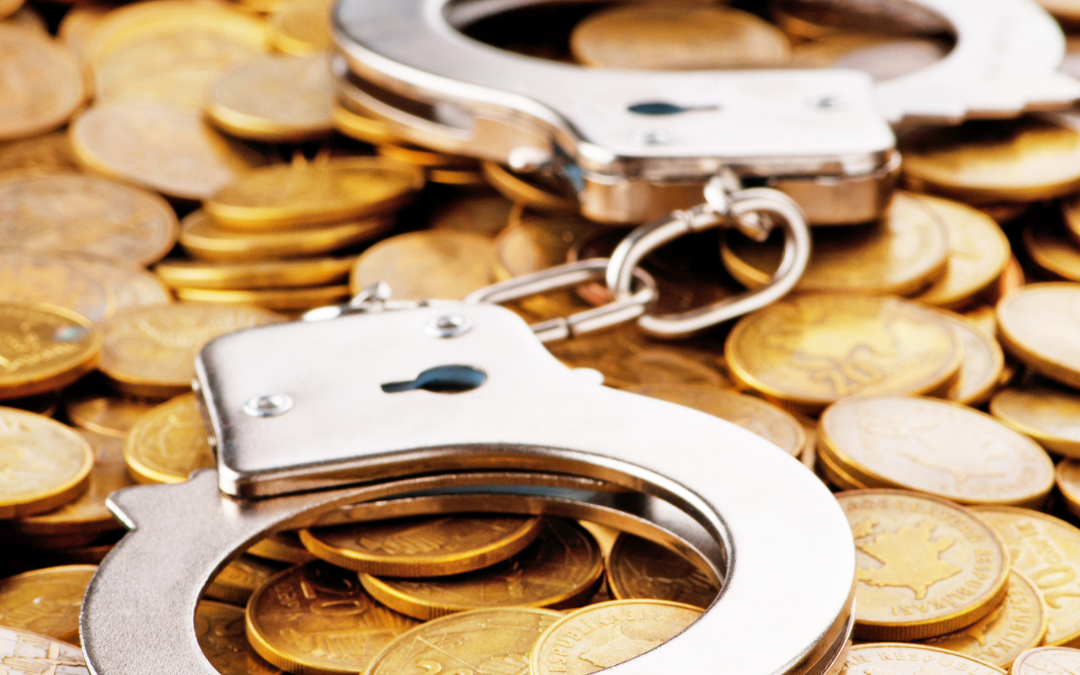 Having a small payroll tax problem? Payroll tax audits, investigations and even penalties used to be routinely handled quickly by most payroll service providers. That is no longer the norm! Since 2018, it has become more apparent that a payroll tax matter can quickly become a criminal case. Payroll tax evasion cases have become a top enforcement priority by the U.S. Internal Tax Revenue (IRS).

The most common fraudulent tax activities listed by the IRS include:

The IRS is aware that a large portion of payroll taxes is underpaid or not paid.

There is a common understanding that the IRS can detect tax fraud from scouring through medical records, credit card transactions, and other electronic information. In addition to that method, the IRS is singling out taxpayers for tax evasion by searching through social media accounts. While there were suspicions, it was not until late 2018 that it was confirmed by the IRS that they comb through social media accounts to cross-reference tax claims.

IRS agents look at social media for signs that taxpayers have more assets or income, or has more clients than is shown on their tax return.

Also add to the fact that the IRS now uses artifical intelligence and big data to more effectively identify taxpayers for investgation.

“Businesses and individuals increasingly use social media to advertise, promote, and sell products and services,” the IRS solicitation reads. “For example, taxpayers can create ‘online stores’ on social networking sites free of cost. Much of this information is unrestricted, allowing the public, businesses and various governmental agencies to discover taxpayers’ locations and income sources. But the IRS currently has no formal tool to access this public information, compile social media feeds, or search multiple social media sites.”

While the IRS does not investigate every tax evasion case as a criminal matter, those that are caught receive harsh punishments. In addition to repaying taxes, with penalty fees, guilty parties can face up to 5 years of jail time.

What To Do If You Suspect Tax Fraud

Pro Tip: Review all your companies social media posts with a thoughts as though a IRS agent would. As well as your personal and family members posts.

Get the latest information on financial news, deadlines, tips, and more for your small business.